When the coronavirus lockdown in South Africa was announced in late March 2020, I was a bit devastated. Apart from the seriousness of the situation, being locked up at home for 5 weeks (it turned out later) was quite a frustrating perspective. However, unexpectedly, I was offered an opportunity for the more frequent and legal leaving of my home (keeping all security measures in tact). I joined the project of helping the residents of Dunoon.

I have never been involved in charity work, but I admit that it was and still is a very educational experience. Because of Covid-19, I met fantastic people and saw South Africa from a different side. Below is an interview with one of the founders of the project, Christiana Groenewoud, a resident of Cape Town.

Can you explain what is the township in South Africa?

Township is the general name for areas in South Africa that were designated for black and coloured Africans before the end of the apartheid era. Their development is a very long history, which is grounded in the migration of people. Originally, these were towns where men lived, brought to the cities to work in factories, mines and other industries. In time, wives and children were permitted to join their husbands and fathers. Today, townships are essentially “suburbs” of the bigger cities. Nowadays people from Zimbabwe, Nigeria, Somalia, Kenya, Kongo are all here seeking better life. They live very economically in order to support their families elsewhere. At the moment townships are being built at an alarming pace. Unfortunately, there are situations where people from townships, sell the pieces of land, which they don’t own. For instance, piece of land for R6 000 and then the municipalities are forced to provide facilities such as water, sanitations, roads and electricity. . 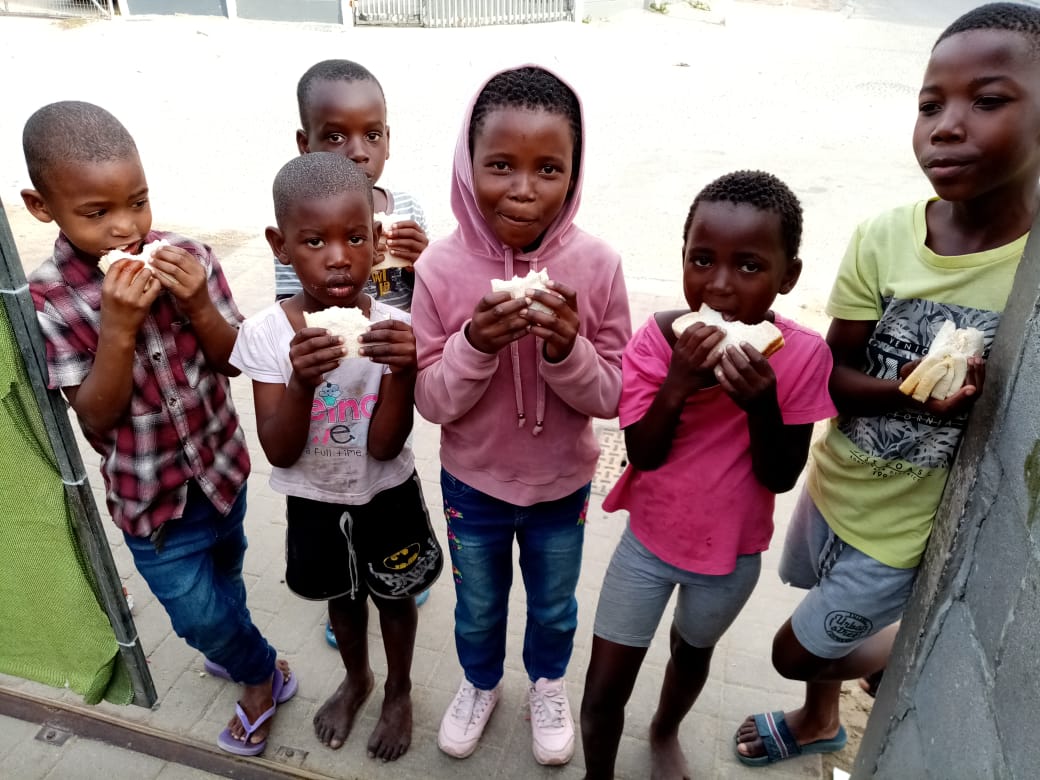 Children from the township

When did you come up with an idea of setting Dunoon Project? Why is it important for you?

Three days after the Covid-19 lockdown was announced, I realized that people who normally stand on the corner of the street, looking for a job, would not have the opportunity to be offered a day job during this difficult time. The survival of workers, such as migrants and their families, depend on their daily wages. These are the stark and harsh realities. I decided to act. I asked my neighbors to help cook soup for the needy every day. Everyone joined in. But the need was just so big, that it was not enough. As I am not deployed in this area and do not know everyone, I asked my friend and fellow Councillor of this ward, Nicky Rheeder, to assist. Thanks to her, food literally flooded my home. One evening a thousand yogurts arrived! It was amazing! People just gave more and more. When my house was really full of food, I realized we needed more space away from my home. I am also a member of the Milnerton Lions Club. It is an international organization that employs volunteers to help in depressed areas www.lionsclubs.org (there are over 48,000 Lions clubs worldwide). They agreed for us to use their clubhouse. Then the volunteers came.

Why is this important to me? I can't bear the idea that there are people without food. Previously I was the PR Councillor for Dunoon, and know what the circumstances are in this area.

Christian during the food delivery

How is the project supported?

The project is supported by donations, mainly from Germany. One of the members of the project, Adam, who owns a few guesthouses, contacted his regular guests. They agreed to help and kept sending us funds. Additionally, we are supported by one of the art galleries from Berlin Artco-art (one of their galleries is also located in Cape Town). They currently have an exhibition of African art and 50% of the profit from the sale is supporting the project. We also appreciate the help of the Table View Spar supermarket. They prepare and provide us with 50 meals every day and we deliver it to the needy in Dunoon. Many other Capetonian companies help.

How does it work?

We do the shopping once or twice a week, depending on the needs. We also get a delivery of vegetables once a week. Volunteers pack the parcels. We distributed our contact details earlier to the people. They send a message to us that they need food. They then receive notification when they could pick up the parcel. We have a safe place from where we distribute the donations.


What is the scale of the aid? How many people receive parcels?

Since the beginning of the project, more than 100,000 people have received a meal. Each package contains enough food to support a family of four for a week. It contains ingredients for balanced meals.

The woman who received the package

Do you recommend seeing such places like township as a tourist?

It is definitely worth it, but for safety reasons, I recommend going on an organized tour with a local guide who knows the area and will show you all the places worth seeing. Such tours are organized, for example, in Langa, Cape Town's oldest township. It's a lively suburb where you can see and experience culture, drink coffee and visit local schools. You can also talk to people who had huge impact on the local community by establishing and actively working in non-profit foundations. Such an example is Happy Feet Youth Project, which gives equal opportunities in education to the youngest residents of Langa. We must remember that human beings have the same problems and desires. I firmly believe that sustainable help for those in need makes the world a better place and makes us more aware to be responsible people. 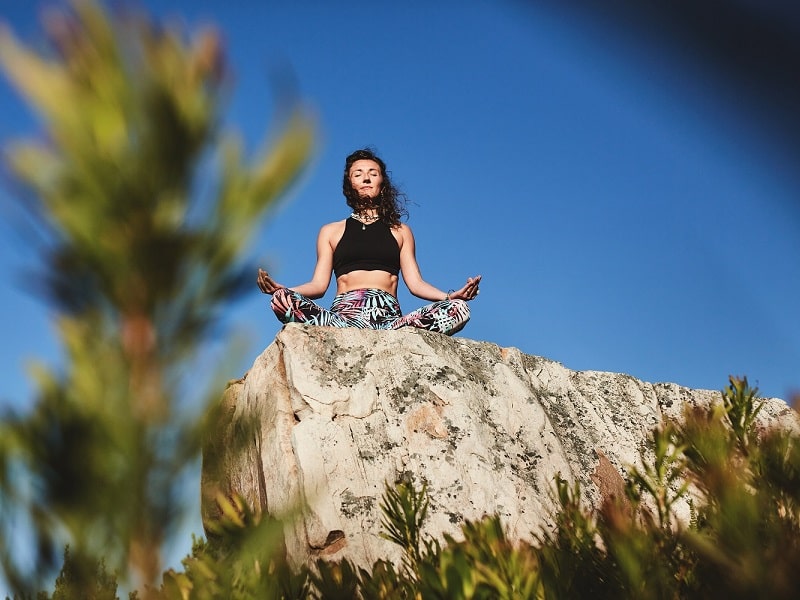 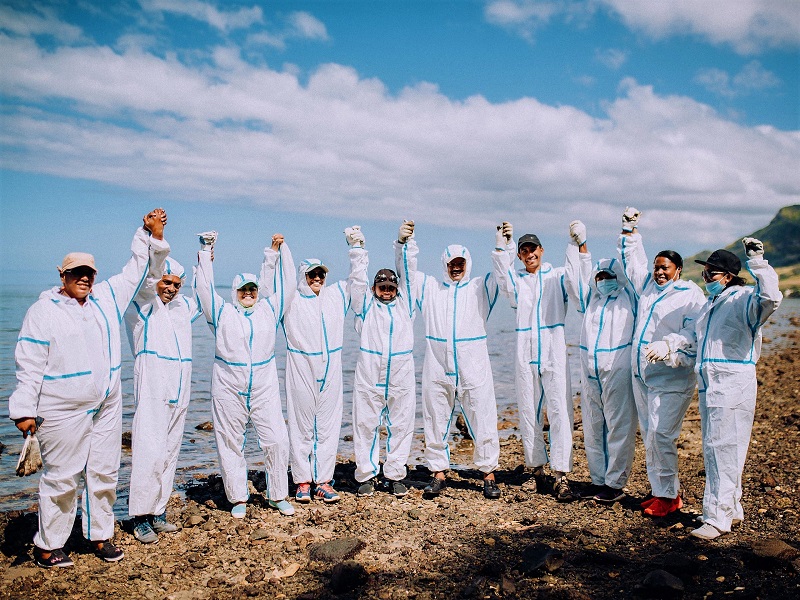